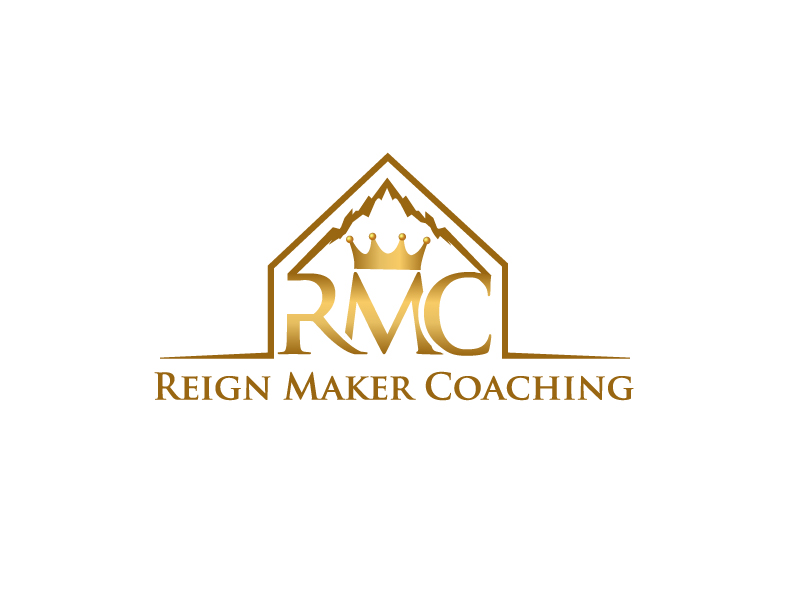 Click below and complete the form to get started on your journey.

Some of the topics you will be trained on, as your coaches it is our responsibility to determine what your need is and where we need to focus our time with you for your first semester.
• Mindset
• Business Tactics
• Profit and Loss Statements
• Personal Budgets
• Your One Thing
• Relationships
• Communication
• Economics
• Social Media Marketing and Branding
• Time Management
• Team Building
• Culture at work and at home
• Fitness
• Combined 60 Years of experience running successful businesses
• Scripting and Cold Calling
• Proper Caterer 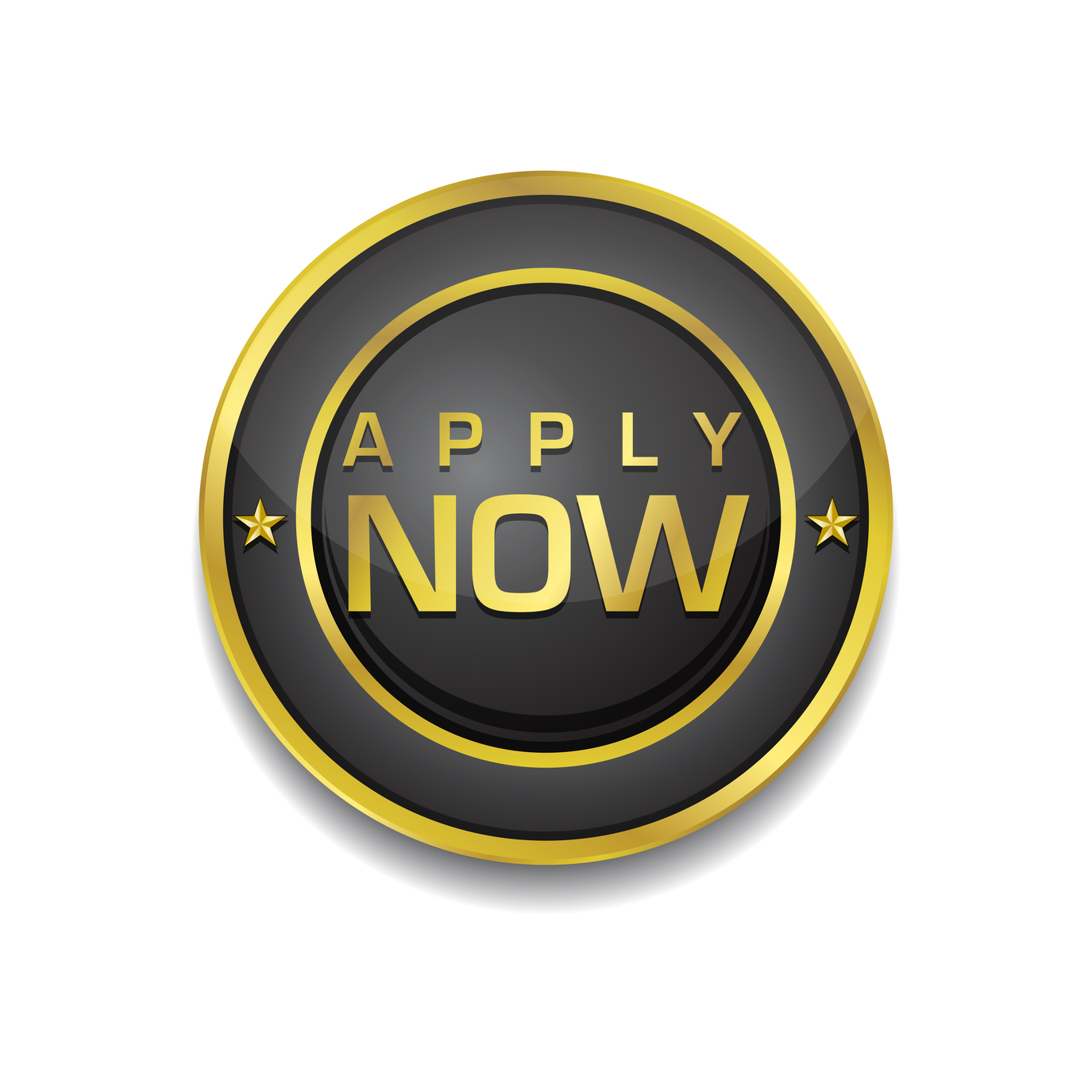 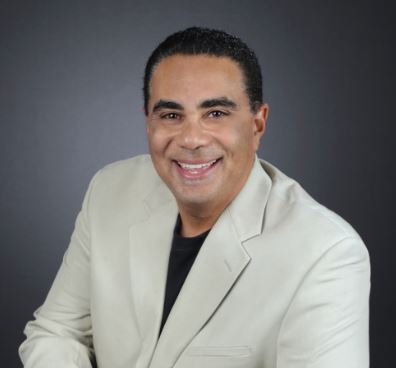 Scott Crouch began his life as an abandoned baby. Today, he is a successful real estate entrepreneur, directly involved with the sale of millions of dollars of real estate throughout Arizona, California, and Hawaii.
In 1966, he was adopted by Don and Marilyn Crouch and was raised in south Phoenix. After graduating from South Mountain High School, Scott attended Arizona State University. After college he began selling resale homes and expanded his interests in Real Estate. In 1993, he was named the New Home Sales Person of the Year in Arizona by the Home Builders Association. Crouch was also recognized as the 40 under 40 Businessman of the year in the Phoenix Business Journal.

In 1997, Scott took a gamble and accepted a position with the Austin, Texas-based Keller Williams Corp. at a dramatically lower salary, working for co-founder Gary Keller and now partners Barry Kramer and Scott Agnew thru coaching, training and consulting real estate agents in the Valley, Keller Williams was fast becoming a BOLD force.

It is a decision he has never regretted. Since joining Keller Williams International, Scott has successfully helped launch four Keller Williams franchises in Scottsdale, Tempe, Ahwatukee and the Phoenix area, which collectively employ more than 650 agents with more than $1.5 billion in residential real estate sales in the metro Phoenix. Crouch has been Southwest Regions Team Leader of the Year, Coach of the Year, and is a member of the Southwest Region Hall of Fame for Keller Williams. He also co-owns the Northern California and Hawaiian region for Keller Williams International, and mortgage and title companies in the Phoenix area.

Scott Crouch is also a Keller Williams University International Master Faculty instructor and with Keller Williams learning-based platform of real estate training and life balance it reinforces why Keller Williams has grown to the 3rd largest in the world.


Constantly motivated by his desire to “help people grow both personally and professionally,former students say” Scott brings a passionate and energetic teaching style to his students, creating an enriching and unforgettable experience.


Scott is passionate about helping children and those less fortunate. His philanthropic work also includes working with the Scottsdale Active 20/30 Club, which was founded to support children’s charities throughout the Valley by hosting special events. He truly believes in the club’s motto that “A man never stands as tall as when he kneels to help a child.”

Scott has 4 children with his wife of 21 years Lori. Tyler, Zach, Nevaeh and Brycen. The children all attend Desert Garden Montessori School where they are schooled in the Montessori way. He coaches his son’s Little League Baseball team and is active in all of the children’s activities, which at times is quite a handful. Scott also believes you must keep your Mind, Body, and Soul healthy and strong.


Scott strives to implement integrity into everything he does. He believes real estate agents should be advocates for buyers and sellers, and each and every step he has taken in his career reflects that. Scott has become a local and national leader by using his experience and strong values to not only create his own successes, but to foster it in others.


Scott dreams big and inspires others to dream big as well. He always makes the most of each day and is eager to lead and help others. 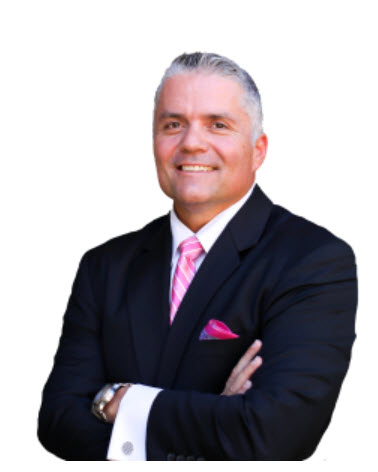 A veteran loan officer and an innovator in the real estate industry, Ricky Khamis is the National Business Development Manager for AmeriFirst Financial, Inc. where he oversees an annual loan volume of $300 million. His in-depth understanding of bond markets and ability to accurately gauge the direction of interest rates has helped him consistently rank within the top 1 percent of lenders for the past 10 years.

Ricky is also a subject matter expert who coaches real estate professionals and Loan Officers with growing their businesses. He is a Certified Education instructor at the Arizona Academy of Real Estate where he has taught hundreds of realtors and loan officers how to develop high-yielding internet marketing campaigns. His innovative system allows them to create a prominent presence on the World Wide Web using proven tactics. He has taught classes in Arizona, California, Colorado, Texas, and Utah. Additionally, he coaches and consults with business executives through his company, Barrier Breaker Coaching, LLC (est. 2014). He also conducts presentations and publishes articles about internet marketing development and sales tactics.

Ricky attributes his success to discipline, dedication, and drive; commitment to continuous education and growth; and an exceptional ability to open doors others cannot. These traits coupled with technological, web site building, and social media expertise allow him to provide high-level advice, tools, and resources for his clients.

Earlier in his career, Ricky served in the US Army as an infantryman with the 3-505th 82nd Airborne Division at Fort Bragg North Carolina. He was awarded the Army Achievement Medal and four Army Commendation Medals, and he was named Soldier of the Month.